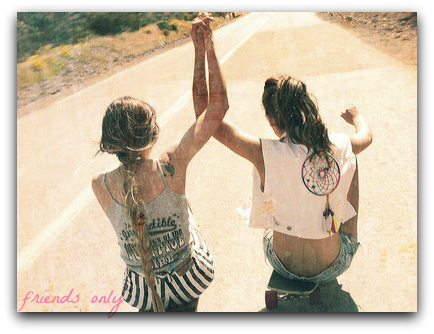 You know that squishy noise people sometimes make when they rub their eye? That noise is the absolute worst.

I had a hankering to write. I came on here and read a lot of my old entries. I think the last time I posted was around last year? Let me check. Yeah, a little less than a year ago. I would still really like to start a blog on a bigger domain, like Wordpress but keep this as more of a personal journal.

The only life updates I can think of right now stem from one major occurrence, or person. Paul and I got back together. I doubt anyone is currently keeping up with my dating history on this thing but a brief run through: Paul was a dickhead. We tried to get back together many times and it just never worked out. I don't know if it was just that he had changed, or we both did, or that everything around us did. Regardless, we started talking again in October of last year and have been officially dating since January. Last month I moved in with him (in Rhode Island -- a whole other state!). It's been good. It hasn't been perfect and honestly I'm not sure if we would even still be together if it wasn't for his therapist, Craig. I started going with Paul to his therapy appointments midway through our relationship and started sitting in on the sessions as per his therapist's request.

Unfortunately I had to take a job doing similar work in Rhode Island (helping people with mental disabilities * group home) but for much less pay. $3 less actually. And went for a month unemployed so right now, the financially struggle is real but things will work out eventually.

Luckily I'm only 45 minutes away from my family/friends in Massachusetts but with money being tight and starting a new job with the same hours as Paul I haven't really been able to visit much. It's kind of weird, only knowing him. I'm sure I will be grateful for the opportunity to make new friends and meet new people and pretty much get to reinvent myself here but right now it's a little meh only having him. Don't get me wrong, I love him and love spending time with him but also kind of feel lonely sometimes. And in serious need of girl friends.

Hopefully I'll be posting again soon. I want to make a post of pics, etc. Adios.

In a big dip lately. I'm not sure if I'm going to be able to pull myself out of this one. I always say that, but then I do. The worst part about being alone is times like these. Having no one to force you out of your bed of wallowing self despair. All along I thought I was the strong one but it's almost clear to me now I think I've always been the weakest.

From newest to oldest because I'm odd like that...

Real update coming but I just wanted to share this with you guys. If you don't know what Influenster is, y'all should definitely check it out. It's like one of those monthly subscription services, but it's free! You won't always get "VoxBox" every month, it depends on your interests and stuff like that, but for free it's worth a shot. My friend does this and she got some really nice stuff in her box so I asked her to send me an invite. You need to be invited to join the site, but it's pretty easy. Here's the link if you want to try it out!

My life is a joke. Everyone's laughing except for me.

Stole this lovely piece from

"List 10 celebs who could get it without asking twice. Include photos!"

I don't know why I even bothered to number these because I know I'm gonna be like, "Oh crap I forgot [some hot dude]!" and have to go back and add him in.

edit: I mean, we all know how hot Jared Leto looks in "The Kill", but in photos he's just meh.
Collapse